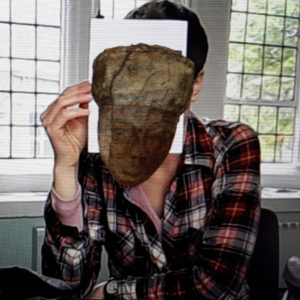 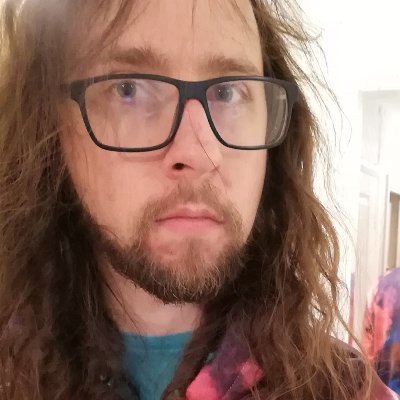 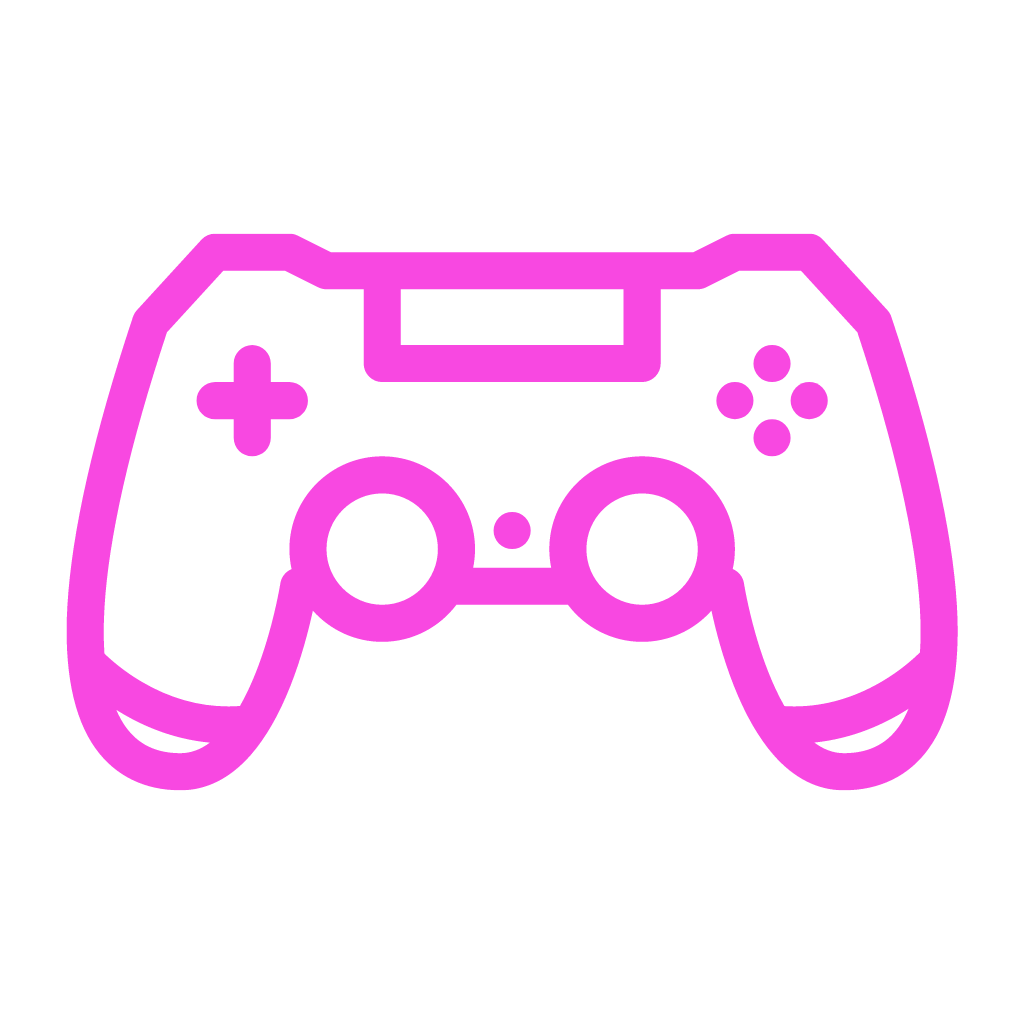 “Augmented Collections” uses unique code markers to generate 3D rendered models of display pieces on devices such as smartphones and tablets through an executable file, provided an Augmented Reality (AR) for the user. The nature of the resource being grounded in the digital sphere to create an Augmented Reality allows for the creation of a more informative, interactive, and comparative experience than the relatively narrow initial goal of this resource. Some key examples of this that we have looked at over the course of the project have included: screen overlays that provide information that is relevant to and explanatory of the object that is being displayed by a particular marker, the ability to display multiple objects simultaneously and tab between several objects based on the same marker in order to create a comparative experience and understand the development of objects, i.e. pots,  both geographically (and contemporaneously) and chronologically. 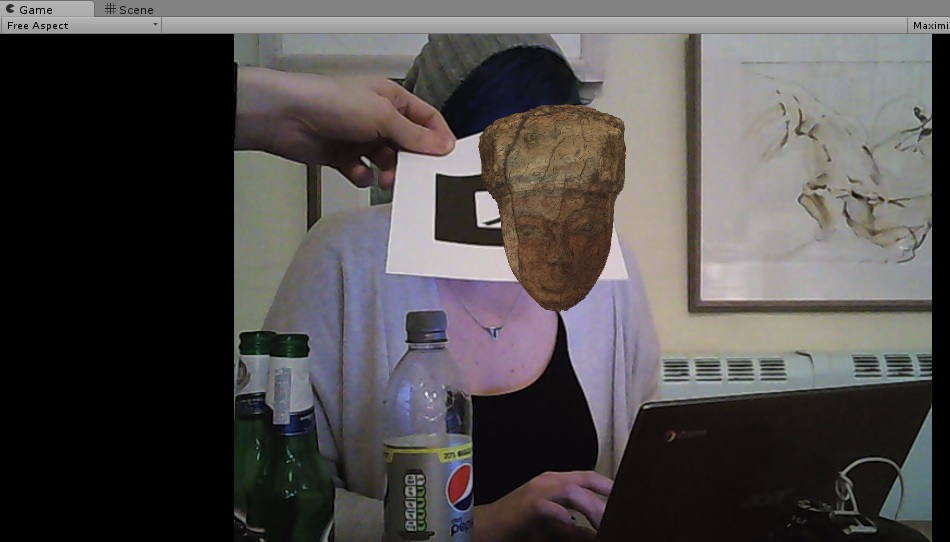 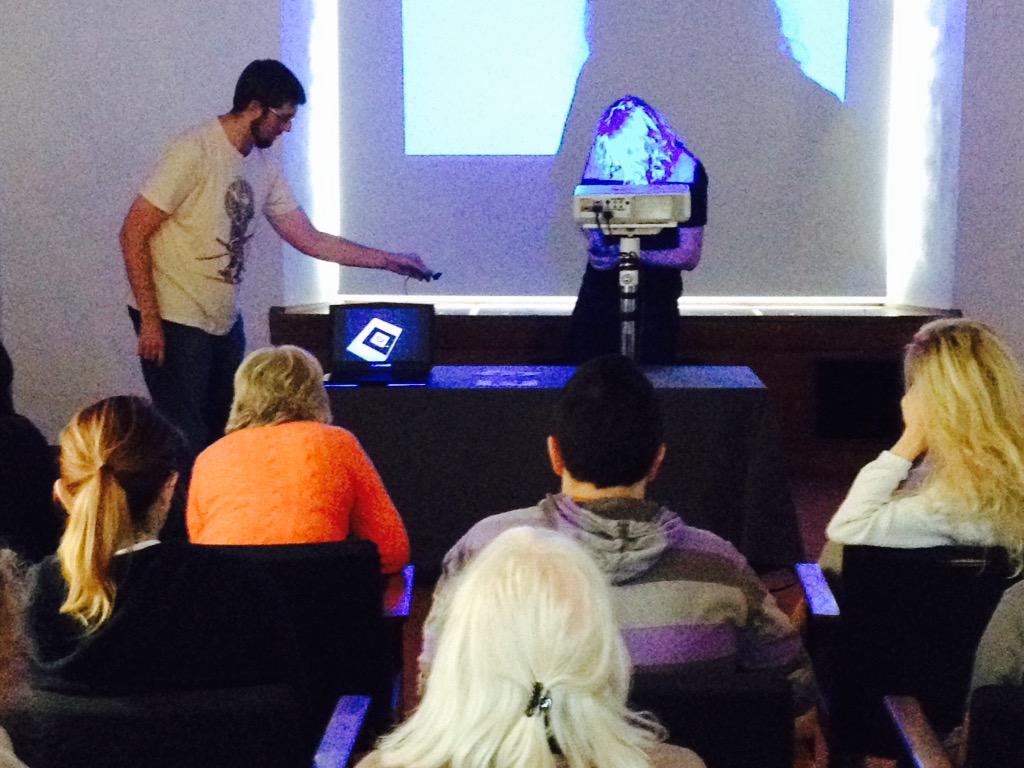 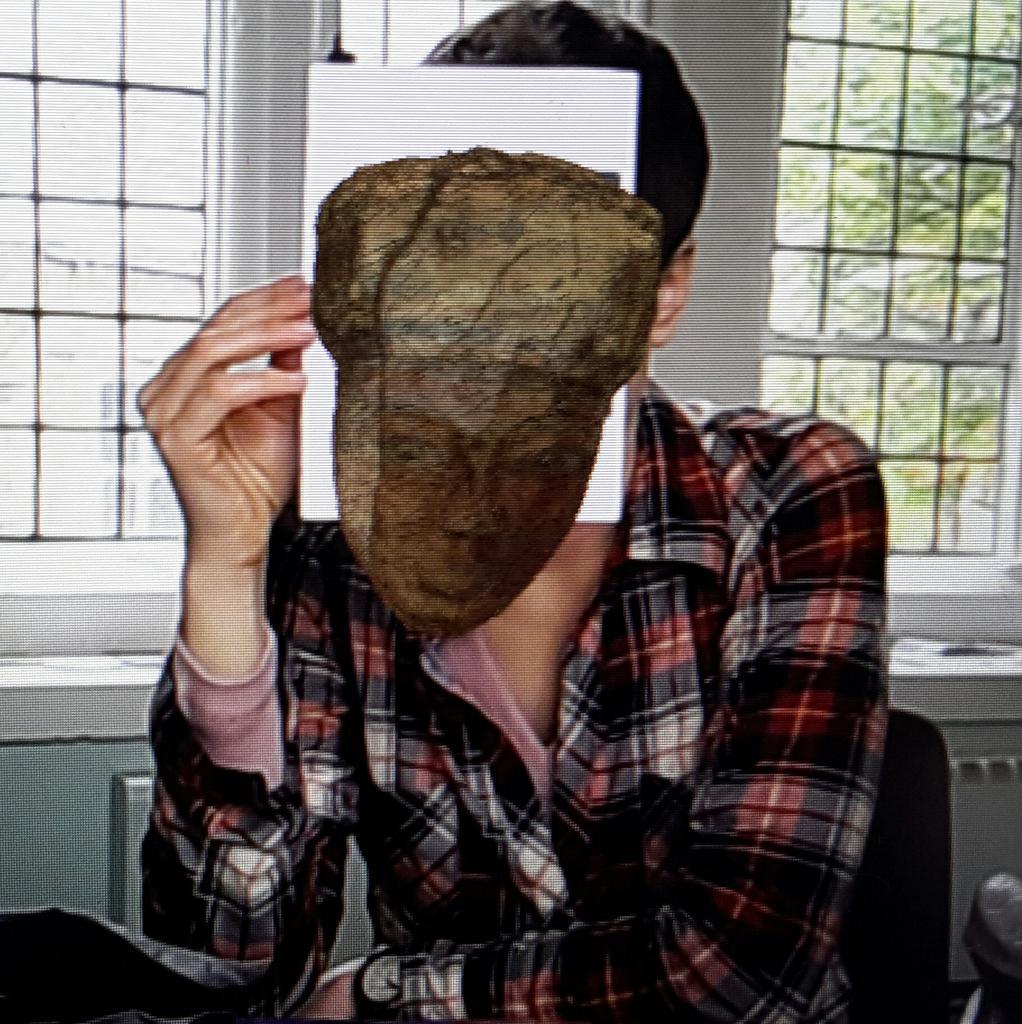 Our judges were immediately struck by the potential “Augmented Collections” has for implementation in large data-sets (such as those hosted by the ADS) as a 3D model viewer as well as for implementation on the museum floor (such as at Yorkshire Museum) as a way to augment the artefacts behind the glass cases into the real world. The former of these implementations answers a very real research question relating to accessibility and use of 3D models whilst the latter might provide a novel form of interaction between museum staff, artefact and visitor. Though the outcome is still very much in a prototype phase our judges were excited by the potential impacts mentioned in the detailed paradata that such a project might have in multiple areas of the heritage profession, thus leading to this project being awarded the highly commended position for our in-person jam. 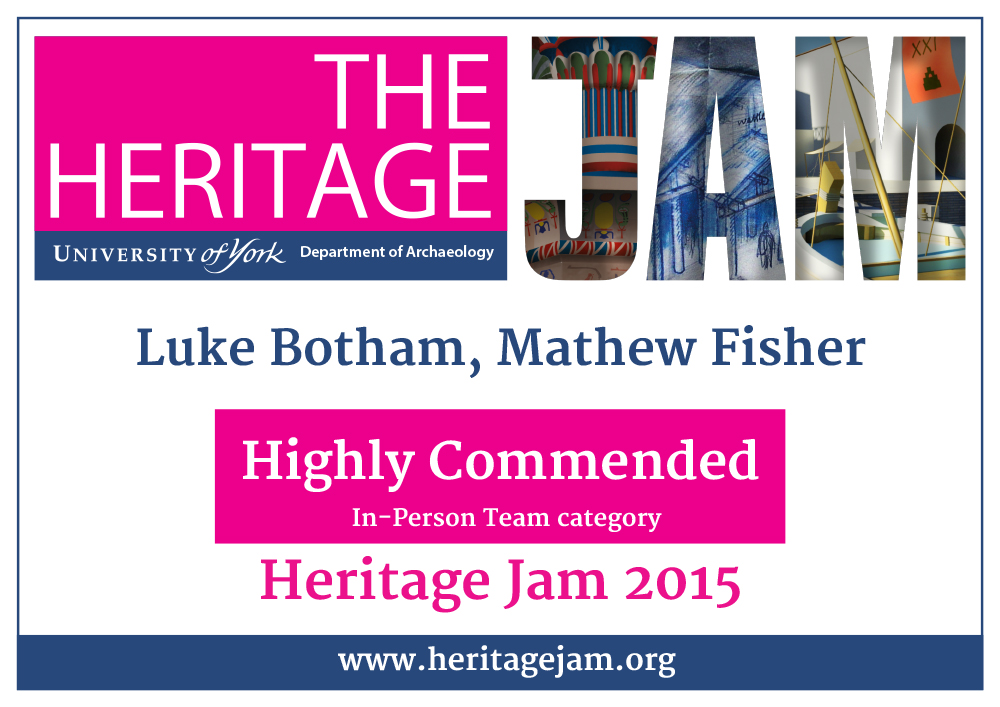