The Flight of the Ravens 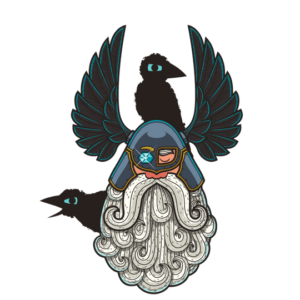 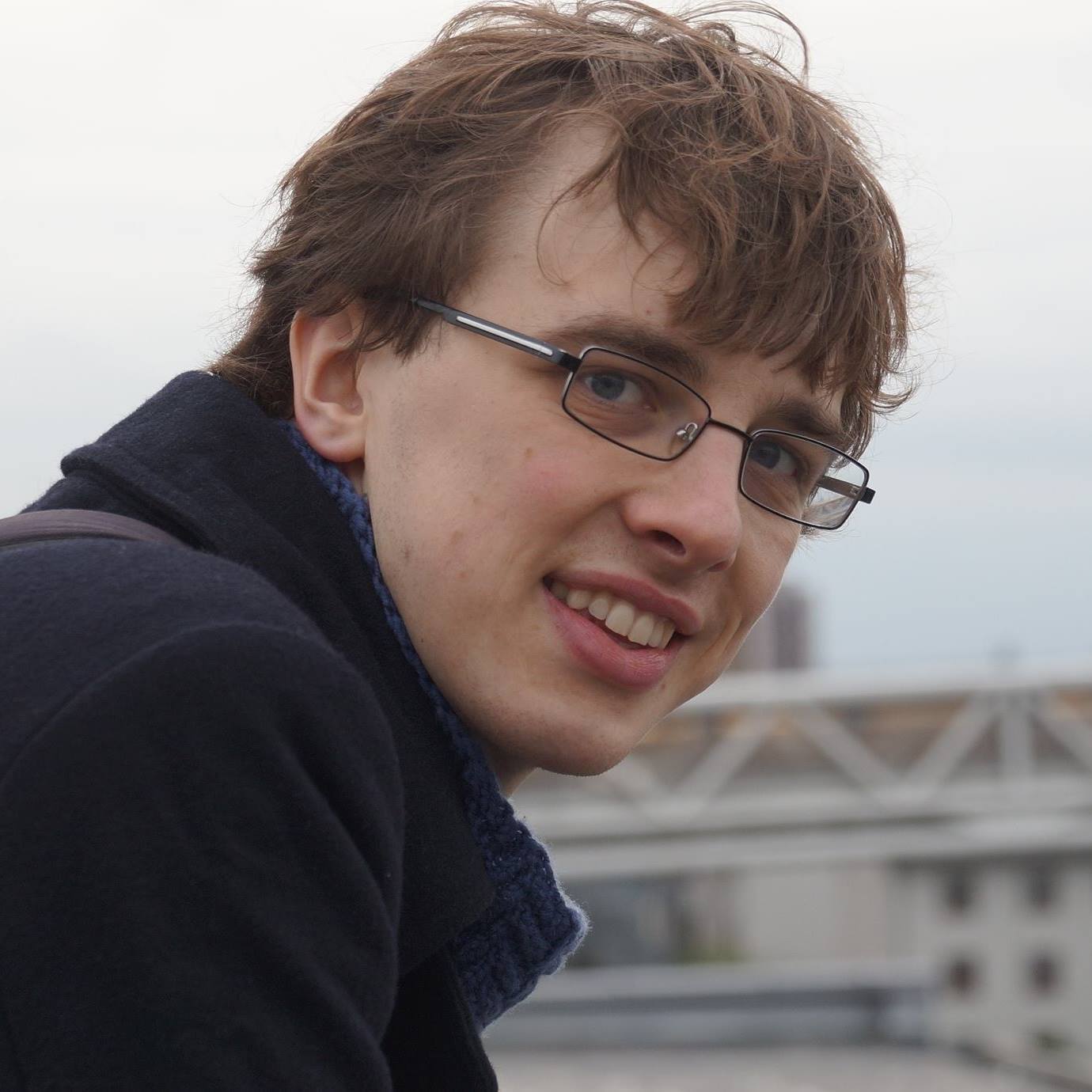 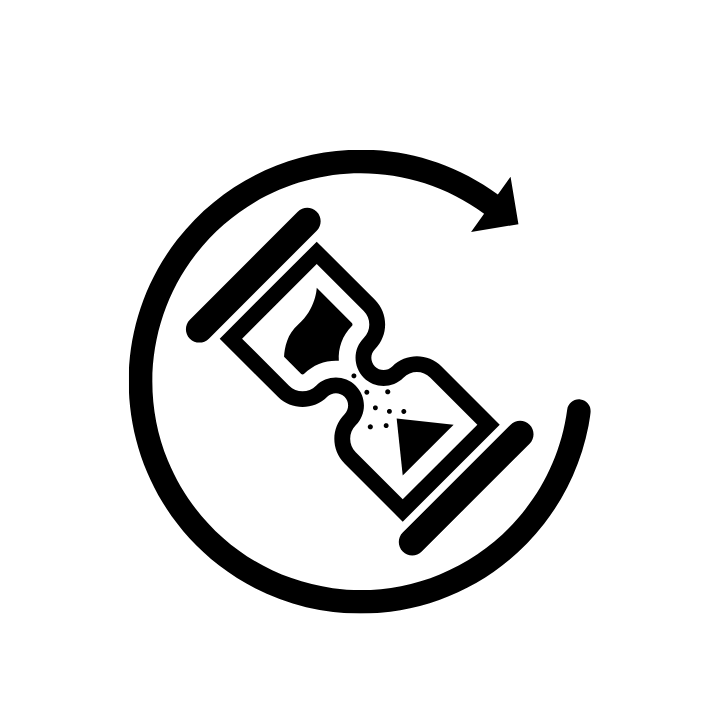 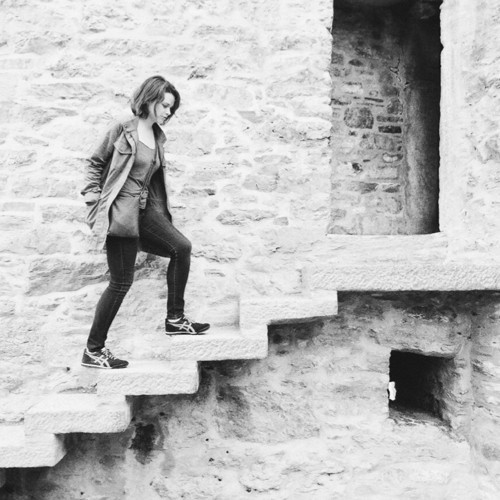 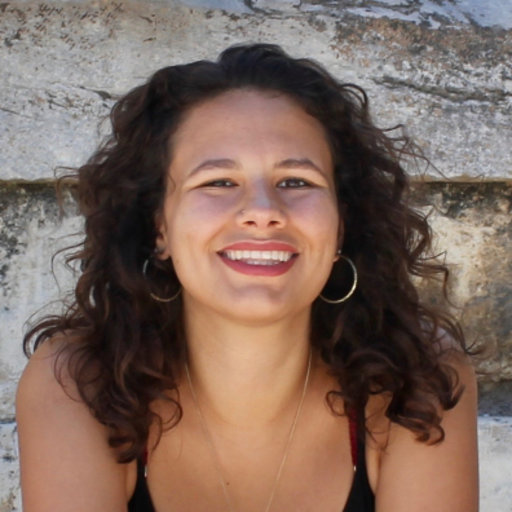 This game is aimed at children aged ca. 8-12. It would be deployed in heritage settings addressing the Viking world. We have created this digitally, as an interactive Twine including interesting choices for players to make, to fit with the theme of the Heritage Game Jam. It is saved as an html file, allowing easy sharing, reproduction and accessibility. The text-based format means that it could be used with screen readers.

We observed that the European and North American extreme right are engaged in a project of colonising Norse history, imposing an ahistorical and white-supremacist reading on it. Moreover, popular perceptions of the Vikings in Britain focus on themes of conquest, raiding and warfare, told through an almost exclusive lens of westward migration. The eastern part of the Viking world is largely ignored.

We therefore chose to begin development of a game that would show children the Norse and Rus world as a more cosmopolitan place, focusing on trade and migration to both east and west, emphasising interconnectedness in early-mediaeval Europe. The game addresses ‘life in the decolonies’ in the sense of telling stories of life outside the colonial, western-centric view of this period.
To keep our efforts within the time allowed for the game jam, we decided to create a proof of concept with two locations, one eastern and one western. We selected Jorvik and Constantinople as two prominent locations in the Viking world. For each location, we picked three vignettes, choosing to focus on stories not involving warfare: trade, travel, songs, storytelling and play are more important. The one warrior whom players might encounter is a member of the Varangian Guard in Constantinople. This soldier is not part of the culturally dominant narrative of westward expansion through raiding, and the game does not dwell on feats of arms in the encounter with him. We selected the vignettes we would use collaboratively through consensus-seeking discussion, and drew up an outline structure using post-it notes.

The game is a proof of concept, and could be expanded by adding stories and locations throughout Europe (as far east as the Volga basin) and the Mediterranean, further highlighting interconnectedness through trade networks more than military conquest.
We have included success states and fail states in the game in order to make choices interesting and meaningful. Importantly, fail states are in no way permanent, as players can come back and play again as often as they like within the narrative structure of the game. Fail states are always the result of players choosing to aggravate or disrespect the characters they encounter; the game aims to reward respectful behaviour, including towards historical subjects.

We have relied on available data to select and flesh out the vignettes with which players are presented. We used Richard Hall, Exploring the World of the Vikings (London: Thames & Hudson, 2007) as our primary reference, and drew on artefacts in museum collections (Jorvik Viking Centre and British Museum). However, the vignettes are largely impressionistic and we have avoided claiming that any of the events are taking place at a specific time. The impressions and themes are more important to our purpose than such chronological claims. The device of seeing the game’s events through the eyes of Odin’s ravens, Huginn and Muninn, makes sense of the fact that the game travels swiftly through time and space. We chose the POV character to be a mythic raven as a way of defamiliarizing the material and creating a more ‘universal’ character that is not tied to any specific identity or lived experience.

Within this framework, team members discussed who would take responsibility for each story loop, and who would undertake the programming in Twine necessary to make the narrative fit together. Each group member pursued their tasks autonomously, and we discussed any queries or difficulties as a group, making decisions by consensus. We regularly asked for support from event facilitators where we ran into difficulties with Twine. This was absolutely invaluable in being able to complete the game.

If we had had more time available, we would have included more in depth descriptions of different characters, a broader range of locations available, and possible character interactions. Due to time constraints, we chose to focus on subjects and regions that our team was broadly familiar with. In addition, we would have created illustrations and visualisations of different characters within the narrative.