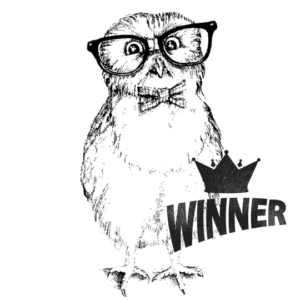 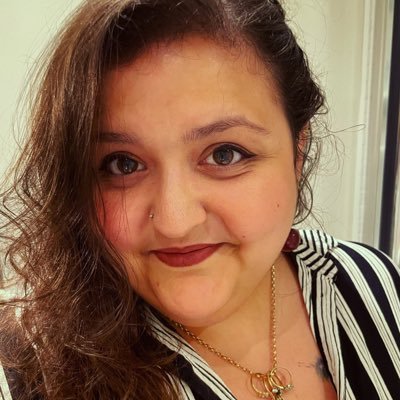 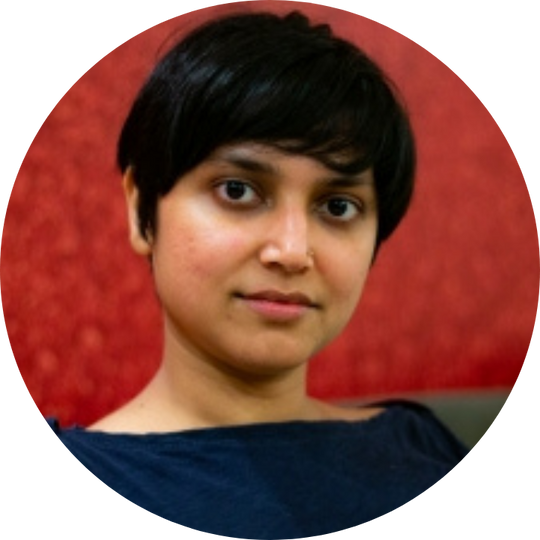 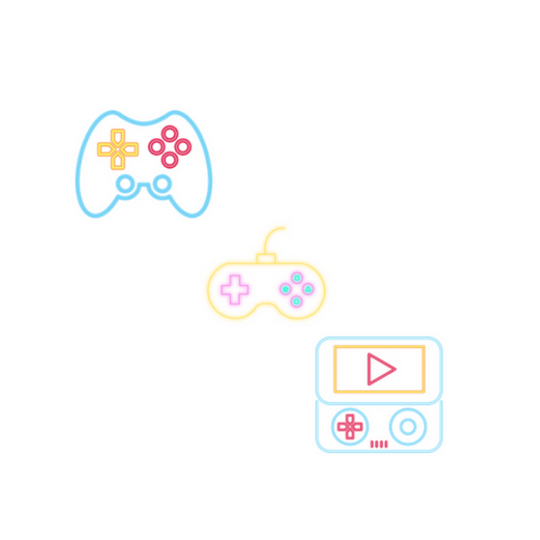 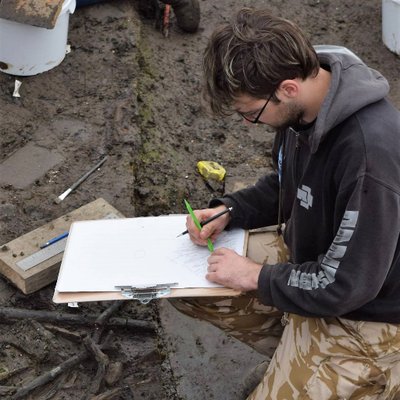 Why has the resource been created and for what audience?

The game, Day(s) in the Life of The MAGPIE, is designed as an interactive experience to make users think about issues of decolonisation in heritage environments. It also aims to highlight the ethical, moral, and political difficulties that are associated with every decision and the consequences that will accompany them, both seen and unforeseen.

The intended audience is individuals working within, and familiar with, the heritage sector.

How will the resource be put to use? Is it sustainable and accessible?

The game will be hosted on the Heritage Jam website https://heritagejam.hosted.york.ac.uk/ where it will be playable via the user’s web browser.

Why have you chosen to use the approach/methods applied? (e.g., why is it static or interactive; high or low in detail; photorealistic or schematic; digital or analogue; impressionistic or grounded only in available data; etc.)

Twine was used for Day(s) in the Life of The MAGPIE as it was chosen as the game engine for the 2022 Heritage Jam. The short timeframe involved in the Jam (c.6-7 hours) necessitated restricting the narrative and fitting it into a series of levels structured as “days”. However, giving players different scenarios to choose from and varied responses to situations was considered important to provide users with a range of options to understand the realities of the role of heritage institutions.

The creators also opted to use anthropomorphised animals and fictional situations to make the game more engaging and entertaining. It was also hoped that these would be a more accessible entry point to challenging and difficult topics.

What are the basic steps you followed in putting together the resource?

What supporting evidence did you rely upon?

Curatorial knowledge and personal experience and insights from workshops run as part of the Heritage Jam 2022.

How have you acknowledged uncertainty in the resource? Where might alternative interpretations have been made or where are such interpretations otherwise available for viewing audiences to refer to?

Owing to time restrictions we did have time to acknowledge uncertainty or alternative interpretations.