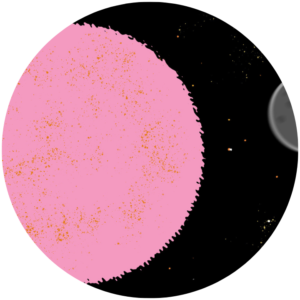 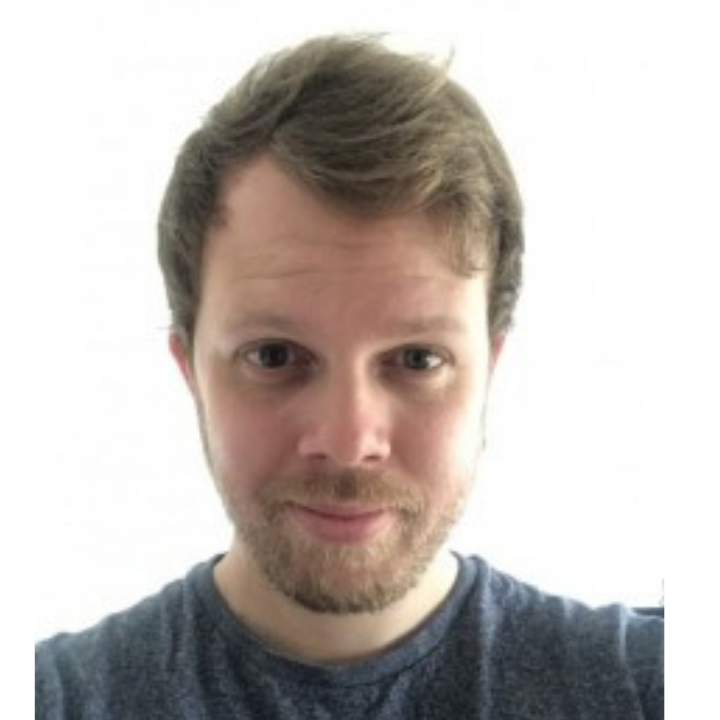 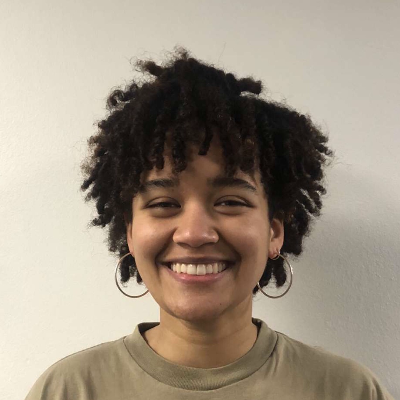 Our game is titled ‘When Two Worlds Collide”, and is set in a galaxy not so far away… The game is a sci-fi narrative adventure, whereby the player (you) can choose whether or not to influence two recently acquainted alien species as they encounter a range of scenarios on an unfamiliar planet. What will the end result be as a result of the players actions? Will they ultimately create a decolony?

In our initial conversations as a group we approached the prompt in vastly different ways. We had initially attempted to explore the literature on the topic and considered bringing in known events and creating characters from this. As we had more conversations it became clear that gamifying this, if not done correctly, could be a discredit to work around the topic and might even cause offence. It was decided that creating a sci-fi/ fantasy game would allow us to bring in more humour whilst still commenting on these real world topics. One product of the initial conversations which was retained was the idea that two different worlds would collide. This became literal as well as a comment on colonial and non-colonial cultures, with a clear steer to colonial being bad and non-colonial good. A good and evil narrative.

We decided to take the prompt ‘decolonies’ into an outer-space setting, with two alien groups representing explorers and non-explorers. The explorers are called Ingvik, a play on Vikings and the Viking age, a culture that was famed for its impressive and sprawling trade routes, but equally infamous for other actions which grew out of this. The Seippih are a peaceful, non-explorer group. A play on the word hippies, they are all about ‘peace and love’. The idea here was to add humour to the game whilst avoiding representation of an existing or past culture, where in this context making light of the topic would perhaps be considered inappropriate.

The player’s character, ‘the entity’, was inspired by the game Black & White, in which the player, in effect, plays god. The avatar is an oversized hand, which can interact with the in-game world. The player also has the ability to influence events both natural and human-driven. In our game the player assumes this similar role (without the visual accompaniment). The mouse cursor replaces the hand as the user clicks through various options within the game’s narrative.

For the decision making and choices for each scenario we have created a link that opens up a correlating scenario. We would like to have added variables where a decision, in effect, stays with you; this is something we may have liked to add, had we had the time.

Whilst most links will progress the story, we decided to make some lead to dead-ends, in order to create several different outcomes of the game, depending on the decisions you take as the entity of the universe.

Using Tavern Crawler-another Twine game- for inspiration, we decided to add several replace commands. The ‘commands’ allow your in text action to change text or add more to the current screen/ page. your past choices would be displayed on the game screen through icons or statements.

Brainstorming for the project took around three hours. Five ideas were proposed, and these were streamlined down to one, through group discussion and troubleshooting. We collectively decided to create a story-game which tackled the ideas of colonies, landscape ownership and alteration, and the ways in which newcomers interact with local culture, identity, and customs.

Originally, one of the settings for the game was a nondescript Caribbean or Polynesian island located  on planet earth during the fifteenth or sixteenth century. The plot would revolve around both a local group of lost indigenous fishers, and a group of colonial explorers, found themselves stranded together. Levels of the game would interchange and alternate between the two groups; the player would influence the actions of each, watching them impact each other and their environment.

Whilst the final version of the project is similar in theme and structure, its setting of outer-space strays extensively from the original idea. The choice to use caricatural aliens instead of human characters allowed us to be more creative and make the game more fun, as it was less connected to the traumatic histories which loosely inspired it.

Reflecting on the creation process, we were able to execute more advanced actions within the game, the longer we worked with the Twine programme. We were able to return to the game once it was finished, and add in some exciting and  dynamic features, such as changing the colour and font of the text, and making some words bounce on the screen. This made the game more unique, original, and fun to interact with.